Gullible and Naive Me.  Disappointed and surprised "that the GOP State Senate voted to force NYC to keep wasting billions of plastic bags." (in Brand Lander's words)

I thought because the bill was signed it meant it was actually going to happen.  In February, NYC stores would finally, after years of talk, implement the $.05 NYC Plastic Bag Fee.  But I was wrong, and it's been halted again.

Politicians argue that shoppers should not have to change their ways, be annoyed or financially burdened by the $.05.  While I am more than empathetic to low-income residents of NYC, the Plastic Bag bill has a provision that would provide free reusable bags to low income households and stores in low income neighborhoods.

Some NYC retailers have taken things into their own hands already and consumers have not complained.  In 2008, Whole Foods stopped using plastics bags completely, replacing them with complimentary recycled paper bags or reusable bags for purchase.   Fairway, Trader Joe's, West Side Market and others have also taken steps towards reducing single use bags too.

The argument to reduce single use plastic bags is high.  There is plenty of argument that paper bags create plenty if not more toxins than plastic bags, so our long term goal would be to decrease single use bags all together.  The data on plastic bag use is below:

Reducing single use bags means training consumer habits.  Low income people are just as capable as high income people to use a reusable bag.   It should also be noted that exceptions have been granted in the bill for cases when there wouldn't easily be another option such as: delivery and take-out orders, meat and produce items, pharmacy counter bags for medicine, street vendors, and wine and liquor purchases when plastic bags are used to protect from food contamination or there isn't another easy alternative.

Other similar bills have successfully been enacted in San Francisco, Los Angeles and Washington DC where plastic bag usage has decreased between 60-90%.

One inside the other will allow you to grab one and still have another for next time, or two for a big shopping trip.  We keep extra bags floating in our child's backpack, front closet and under the sink.

Hopefully the leaders we voted in to lead our country will take the right steps to protect our environment, but in the meantime, we don't have to use plastic bags in our own little worlds.  It may not seem like nearly as big of an impact, but it is something, and your effort can seem like a gigantic impact to an individual sea creature! 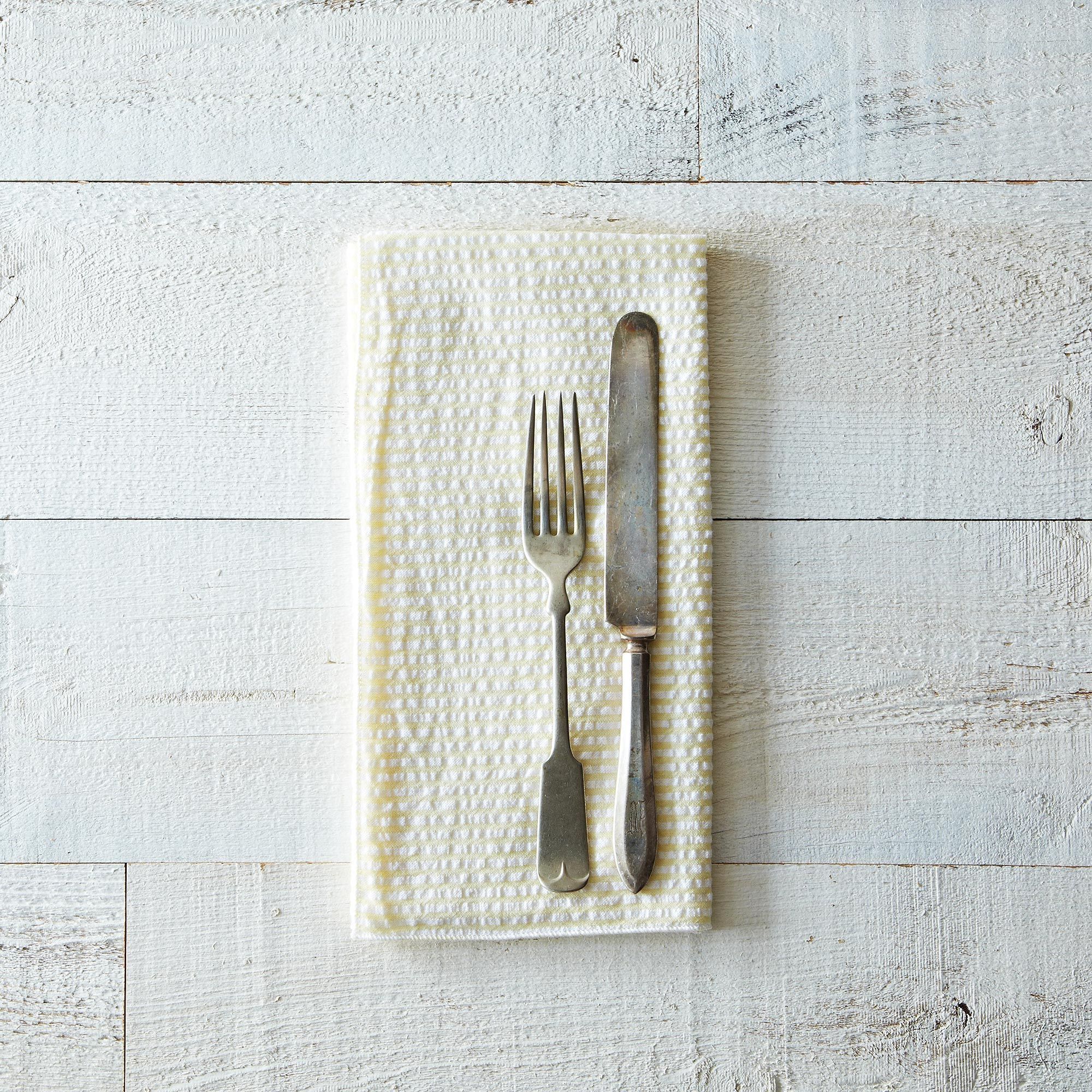